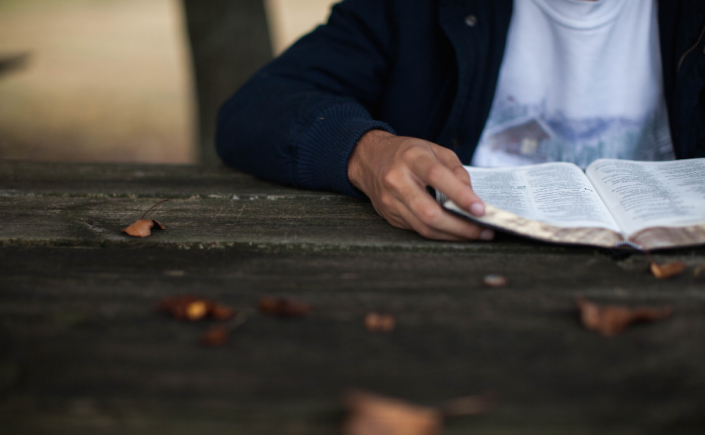 § 1. Nature of the Prophetic Office.

According to Scriptural usage a prophet is one who speaks for another. In Exodus vii. 1, it is said, “See, I have made thee a God to Pharaoh: and Aaron thy brother shall be thy prophet.” Moses was to be the authoritative source of the communication, Aaron the organ of communication. This is the relation of the prophet to God. God communicates, the prophet announces the message which he has received. In Exodus iv. 16, it is said of Aaron in relation to Moses, “He shall be to thee instead of a mouth.” And in Jeremiah xv. 19, it is said of the prophet,” Thou shalt be as my mouth.” In the inauguration of a prophet, or in constituting a man the spokesman of God, it is said, “I will put my words in his mouth; and he shall speak unto them all that I shall command him. And it shall come to pass, that whosoever will not hearken unto my words, which he shall speak in my name, I will require it of him.” (Deuteronomy xviii. 18, 19.) A prophet, therefore, is one who speaks in the name of God. He must, however, be the immediate organ of God. In one sense every one who reads or preaches the word of God may be said “to speak in his name.” The truths which he utters rest upon the authority of God; they are his words which the preacher is the organ of announcing to the people. Ministers, however, are not prophets. A broad distinction is made both in the Old and New Testaments between prophets and teachers. The former were inspired, the latter vere not. Any man receiving a revelation from God, or inspired in the communication of it, is, in the Scriptures, called a prophet. Hence all the sacred writings are called prophetic. The Jews divided their Scriptures into the law and the prophets. The law, or pentateuch, was written by Moses, who was confessedly a prophet, and the other class, including all the historical, devotional, and prophetic portions (commonly so called) is also the work of prophets, i. e., of inspired men. The prediction of the future was only at incidental part of the prophet’s work, because some of the communications which he received had reference to future events.

When, therefore, the Messiah was predicted as a prophet it was predicted that He should be the great organ of God in communicating his mind and will to men. And when our Lord appeared on earth it was to speak the words of God. “The word which ye hear is not mine, but the Father’s which sent me.” (John xiv. 24.) “Jesus of Nazareth which was a prophet mighty in deed and word.” (Luke xxiv. 19.)

§ 2. How Christ executes the Office of a Prophet.

In the execution of his prophetic office, Christ is revealed to us, (1.) As the eternal Word, the Lo,goj, the manifested and manifesting Jehovah. He is the source of all knowledge to the intelligent universe, and especially to the children of men. He was, and is, the light of the world. He is the truth. In Him dwell all the treasures of wisdom and knowledge; and from Him radiates all the light that men receive or attain. (2.) This, although independent of his official work as prophet in the economy of redemption, is its necessary foundation. Had He not in Himself the plenitude of divine wisdom He could not be the source of knowledge, and especially of that knowledge which is eternal life to all his people. Under the old dispensation, or before his advent in the flesh, He made known God and his purposes and will, not only by personal manifestations of Himself to the patriarchs and prophets, but also by his Spirit, in revealing the trukh and will of God, in inspiring those appointed to record these revelations, and in illuminating the minds of his people, and thus bringing them to the saving knowledge of the truth. (3.) While on earth He continued the exercise of his prophetic office by his personal instructions, in his discourses, parables, and expositions of the law and of the prophets; and in all that He taught concerning his own person and work, and concerning the progress and consummation of his kingdom. (4.) Since his ascension He performs the same office not only in the fuller revelation of the gospel made to the Apostles and in their inspiration as infallible teachers, but also in the institution of the ministry and constantly calling men to that office, and by the influences of ths Holy Ghost, who cooperates with the truth in every human heart, and renders it effectual to the sanctification and salvation of his own people. Thus from the beginning, both in his state of humiliation and of exaltation, both before and after his advent in the flesh, does Christ execute the office of a prophet in revealing to us by his Word and Spirit the will of God for our salvation.